​People with Criminal Histories Defy the Odds in Los Angeles

This is an update on the winning proposal from the CREATE category in the 2019 LA2050 challenge.


Defy Ventures is proud to be making Los Angeles the best place for people with criminal histories to CREATE their new lives after incarceration. Defy is partnering with the Goldhirsh Foundation's LA2050 initiative to support people with criminal histories from the time they are incarcerated through their transition back into the community, when they are searching for employment and starting their own businesses.

Anywhere from 85% to 89% of formerly incarcerated people who are rearrested are unemployed at the time of rearrest. To prevent recidivism and ease the reentry process, Defy believes it's crucial to prepare individuals with the skills, experiences, and networks that will lead them to be successful employees and entrepreneurs after incarceration.

Since Defy was awarded the LA2050 grant in July 2019, we have kicked off a new CEO of Your New Life class of Entrepreneurs in Training (EITs) at California State Prison, Los Angeles County (also called Lancaster, due to its Lancaster, CA, location) and enrolled 63 EITs. We held our Business Coaching Day on December 10 with 45 volunteers in attendance, including staff from the Goldhirsh Foundation. Other volunteer attendees included a team from WELL Health—a tech company in the healthcare space—and employees who work at a variety of certified B Corp organizations. Volunteers and EITs connected with one another and bonded in their shared humanity during empathy-building exercises throughout the day. Volunteers coached EITs on resumes, personal statements, and business ideas, while EITs inspired volunteers with their resilience, drive, and determination. 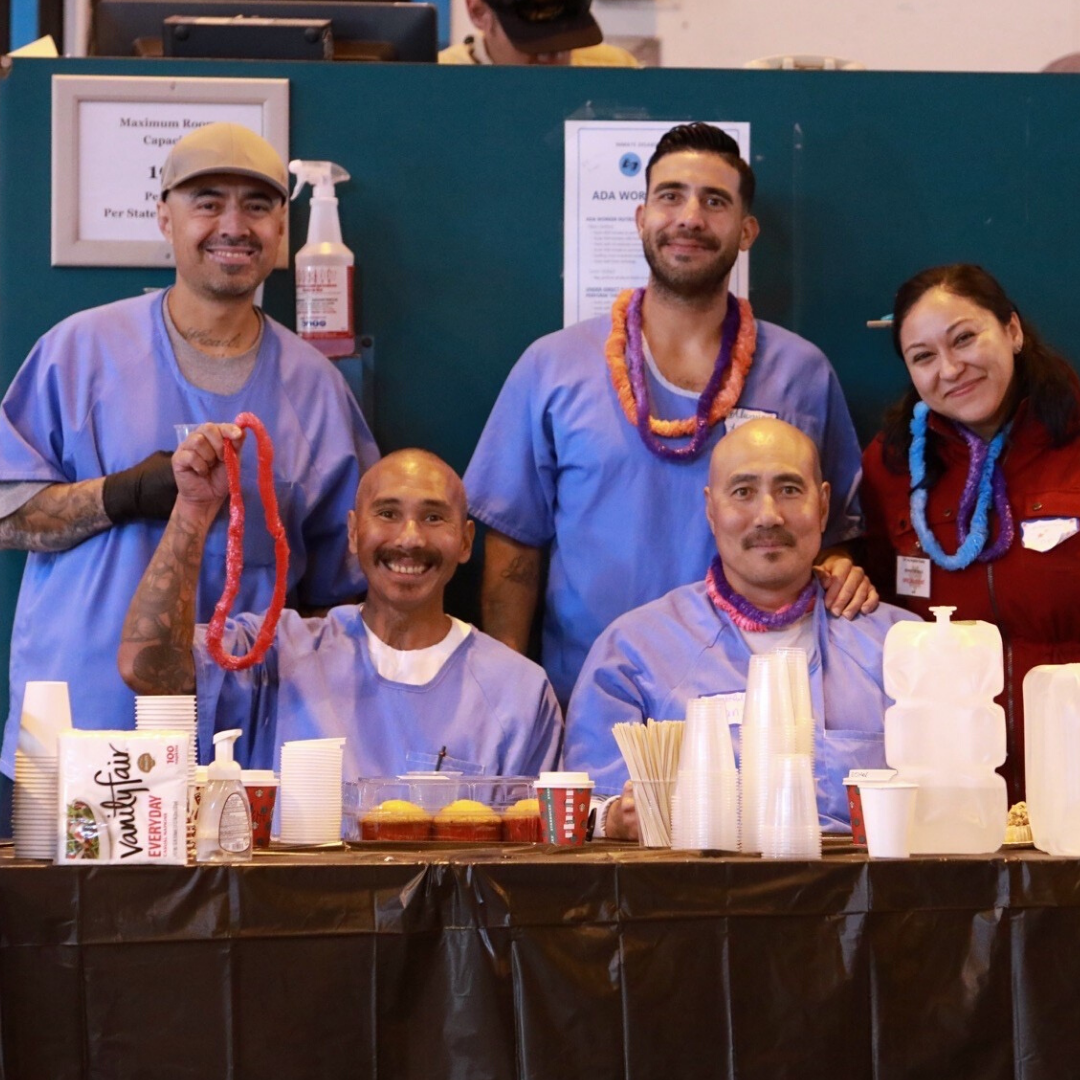 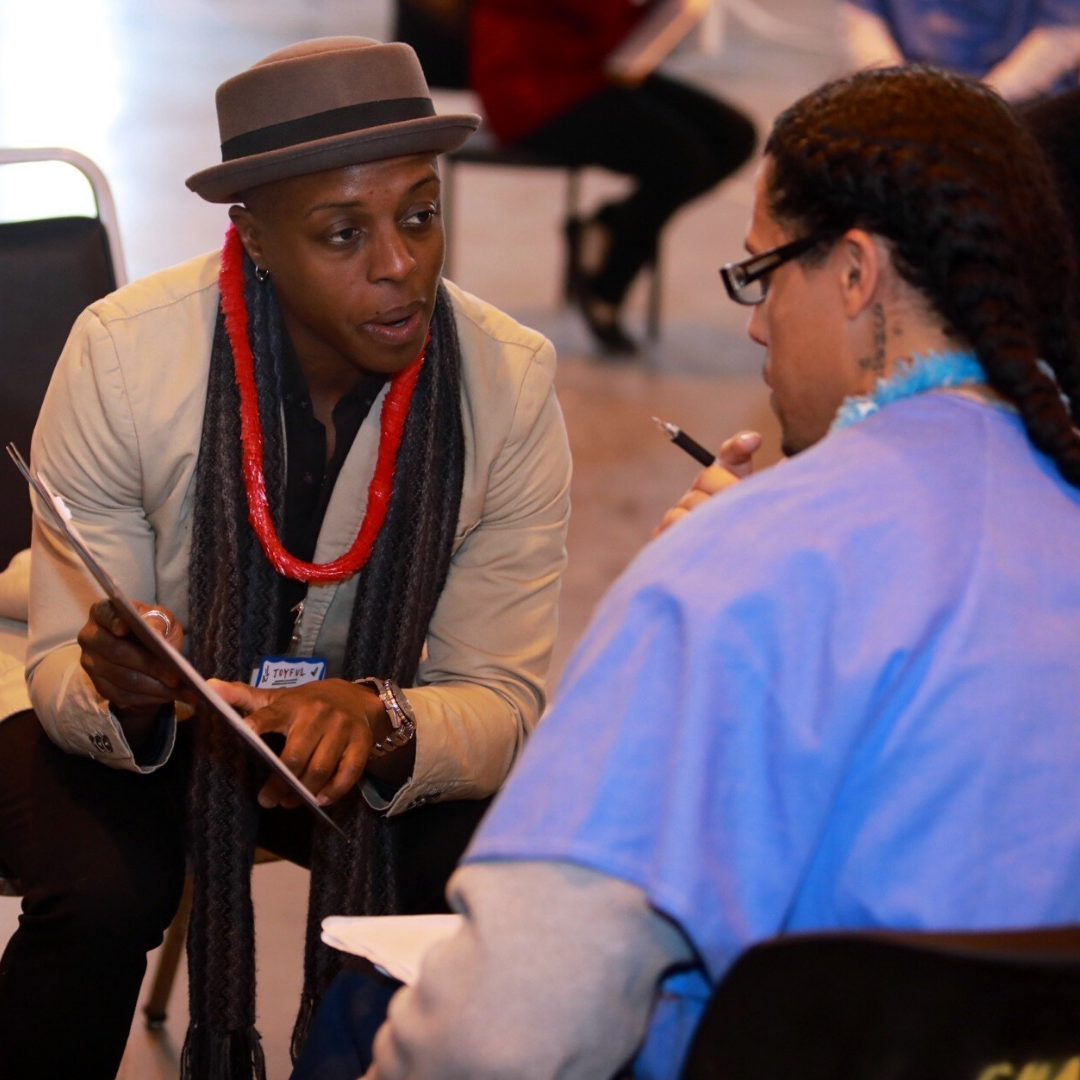 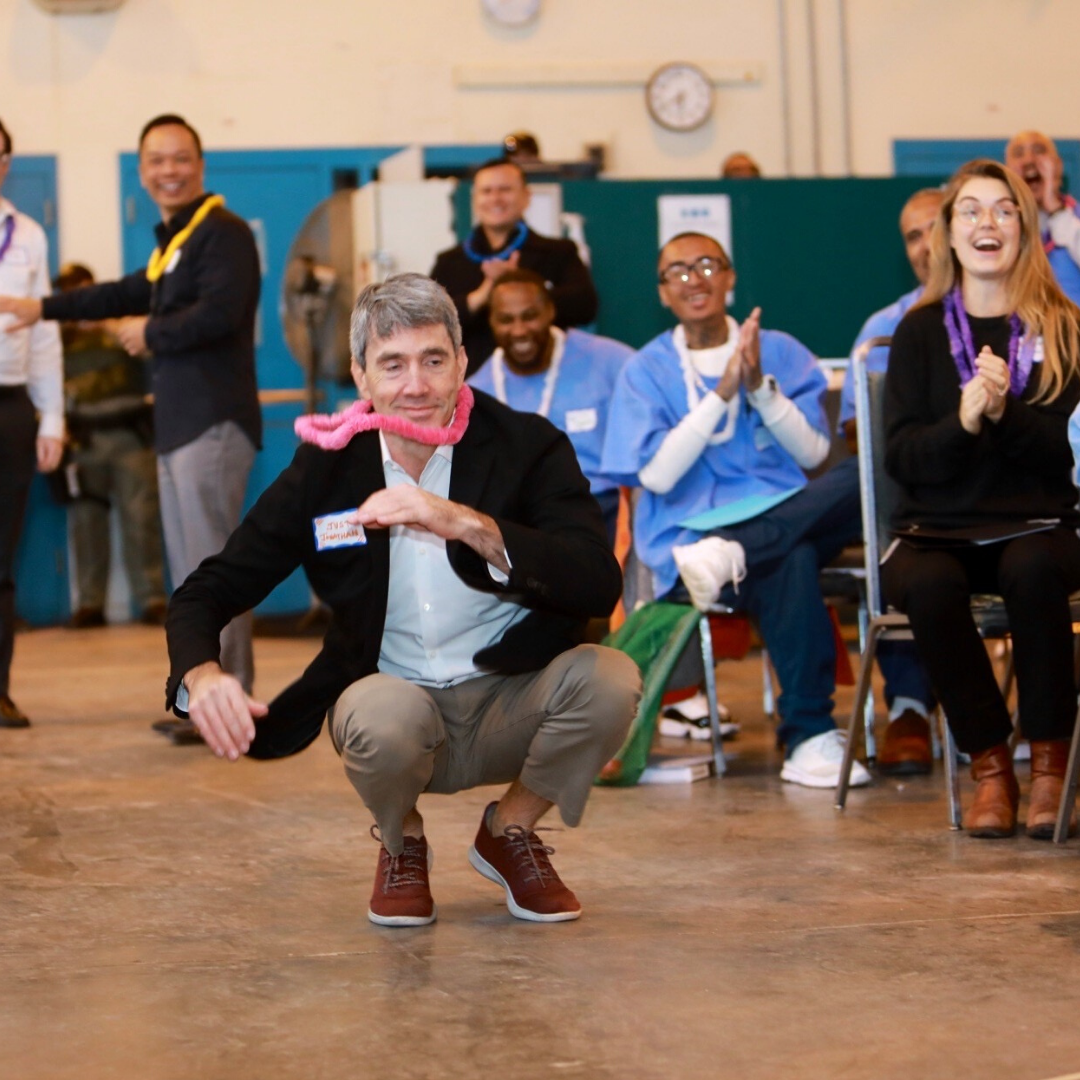 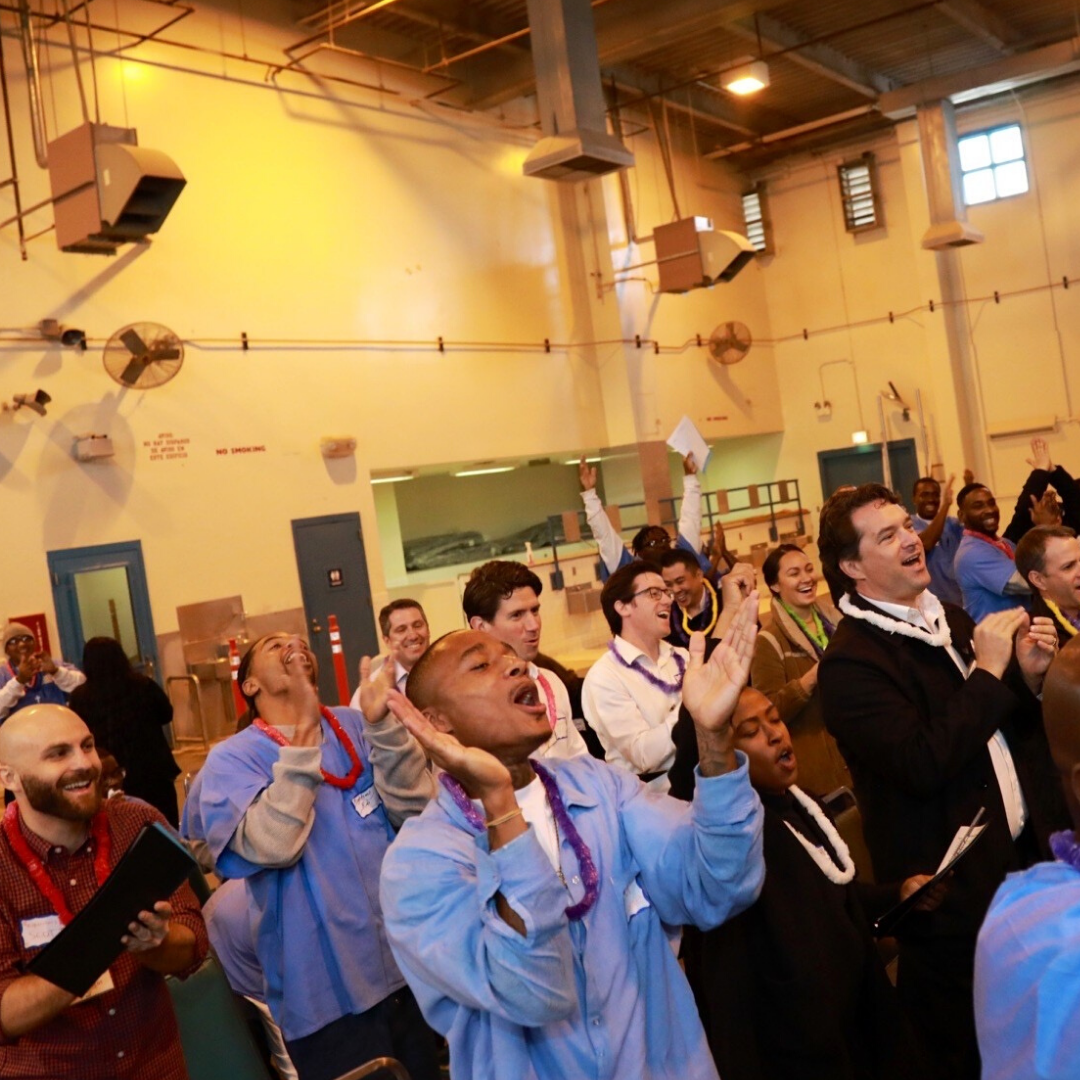 One volunteer who attended the Lancaster event shared, “Up until the past year or so, I have experienced a lack of exposure to the truth behind the criminal justice system and those directly affected by the way it is currently set up. My experience with Defy opened my eyes to the humanity that exists behind prison walls. [...] Now, I will never be able to see this issue in the same way I had before, and I would never want to."

This class of EITs is scheduled to compete in their Business Pitch Competition and graduate in the spring. If you believe in second chances and want to serve as a judge in a pitch competition with some of the most creative and driven entrepreneurs around, we welcome you to join us! 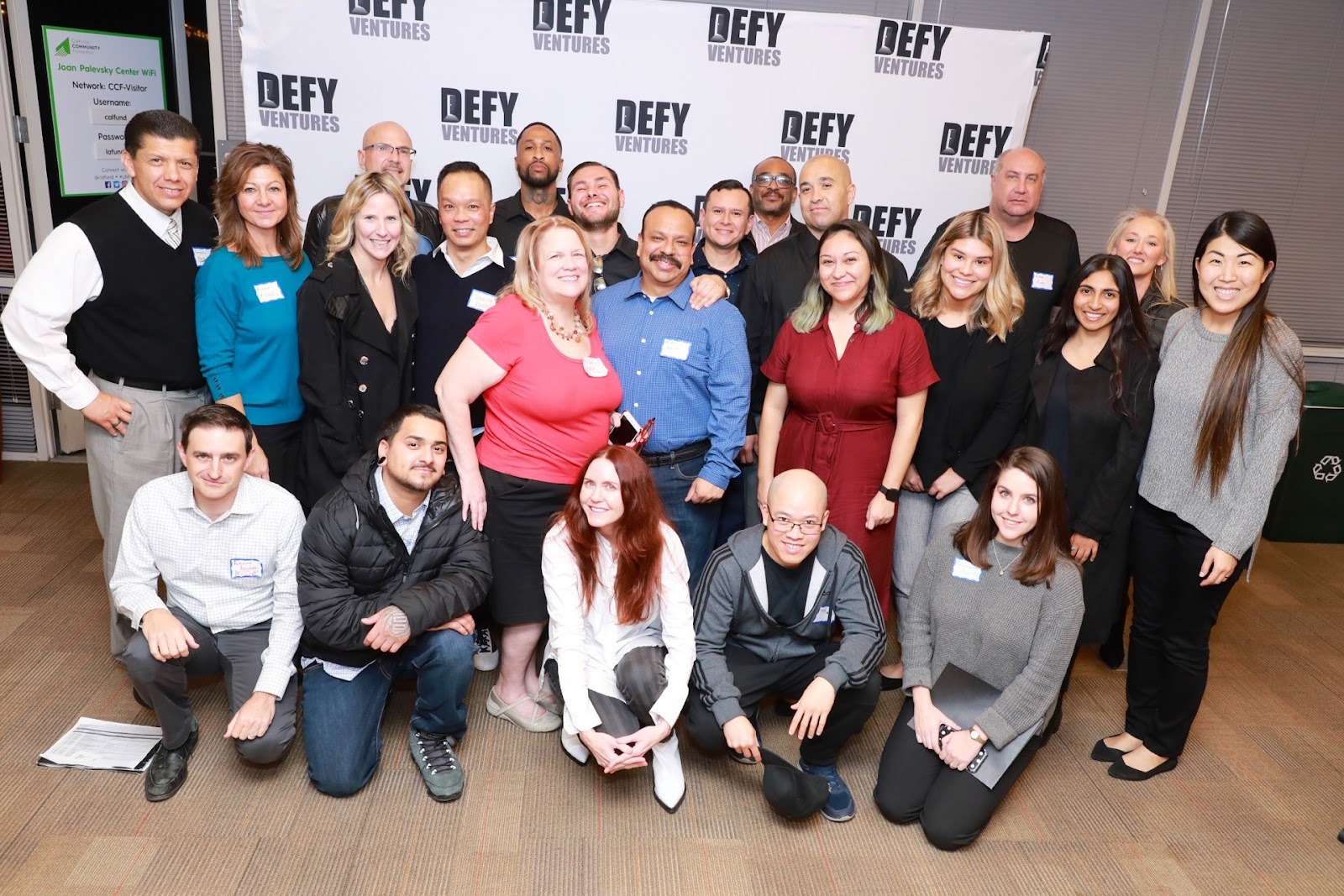 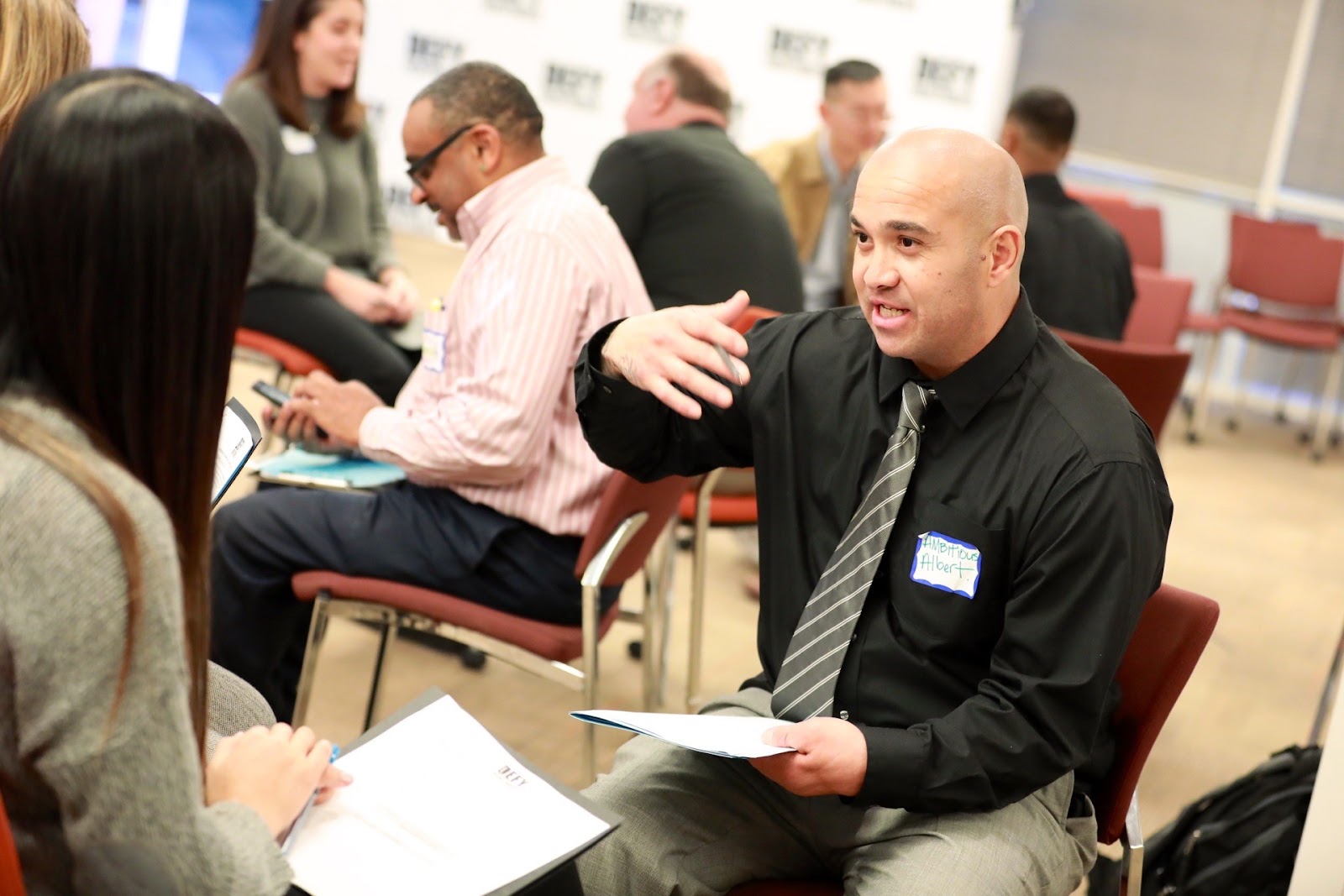 Defy's CEO YNL program in transitional facilities (called CEO YNL: Community) had its first graduation in September 2019, attended by volunteers from City National Bank and other organizations across Los Angeles. The six EITs who graduated from CEO YNL: C are all currently employed. Our second class, with 18 enrolled EITs, is now underway and held its Business Coaching Day on Saturday, January 11, in DTLA. Like the day at Lancaster prison, the CEO YNL: C event was attended by dedicated volunteers and EITs. We can't wait to hear the EIT business pitches during the culmination of both CEO YNL programs! 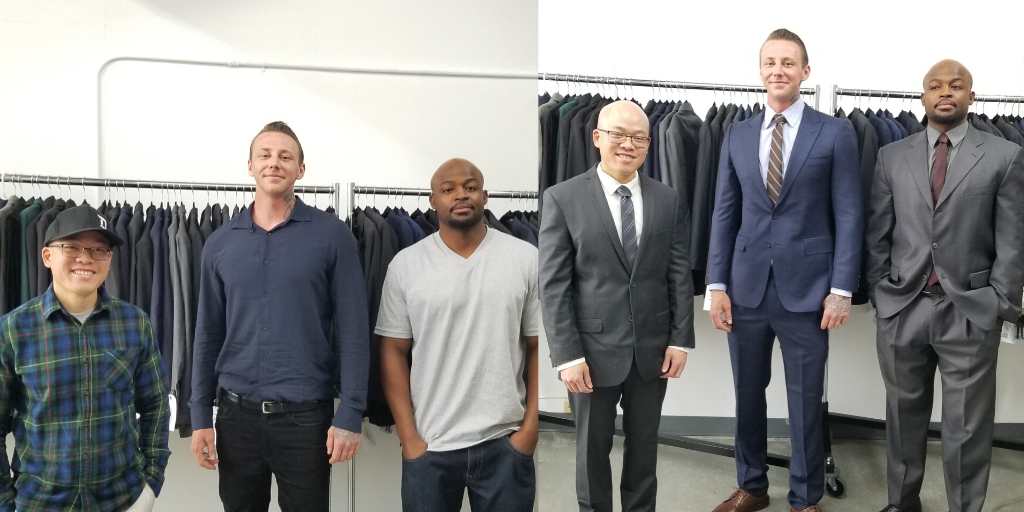 Post-release EITs have secured jobs at companies such as the VA hospital, Proterra, Jenni Kane, and Metropolis. One Defy graduate, Debra, said, “Most people come out of prison thinking that the deck is stacked against you, but Defy helps you unstack that deck. There are a lot of things that take over your life and Defy helps you organize your good intentions. Defy is the constant that I feel I can rely on."

Given that our CEO YNL: Community program is just a year old, we've learned a lot in the past six months about implementing our program in a transitional setting. For example, while we're currently working with two transitional facilities as planned, we had to pursue a different facility after one of our original partners didn't work out. We tried multiple times to launch at this facility and ultimately were unable to get the time dedicated to Defy's program within their existing schedule. We've learned that EITs who are in transitional facilities have more demands on their time due to increased programs and preparation for release, which can make it challenging for both the facility and the EITs to prioritize Defy's coursework. We have started to address these challenges by adding flexible class time for EITs with jobs, hiring an on-site facilitator, and starting to make modifications to the curriculum to better suit the needs of the transitional population. 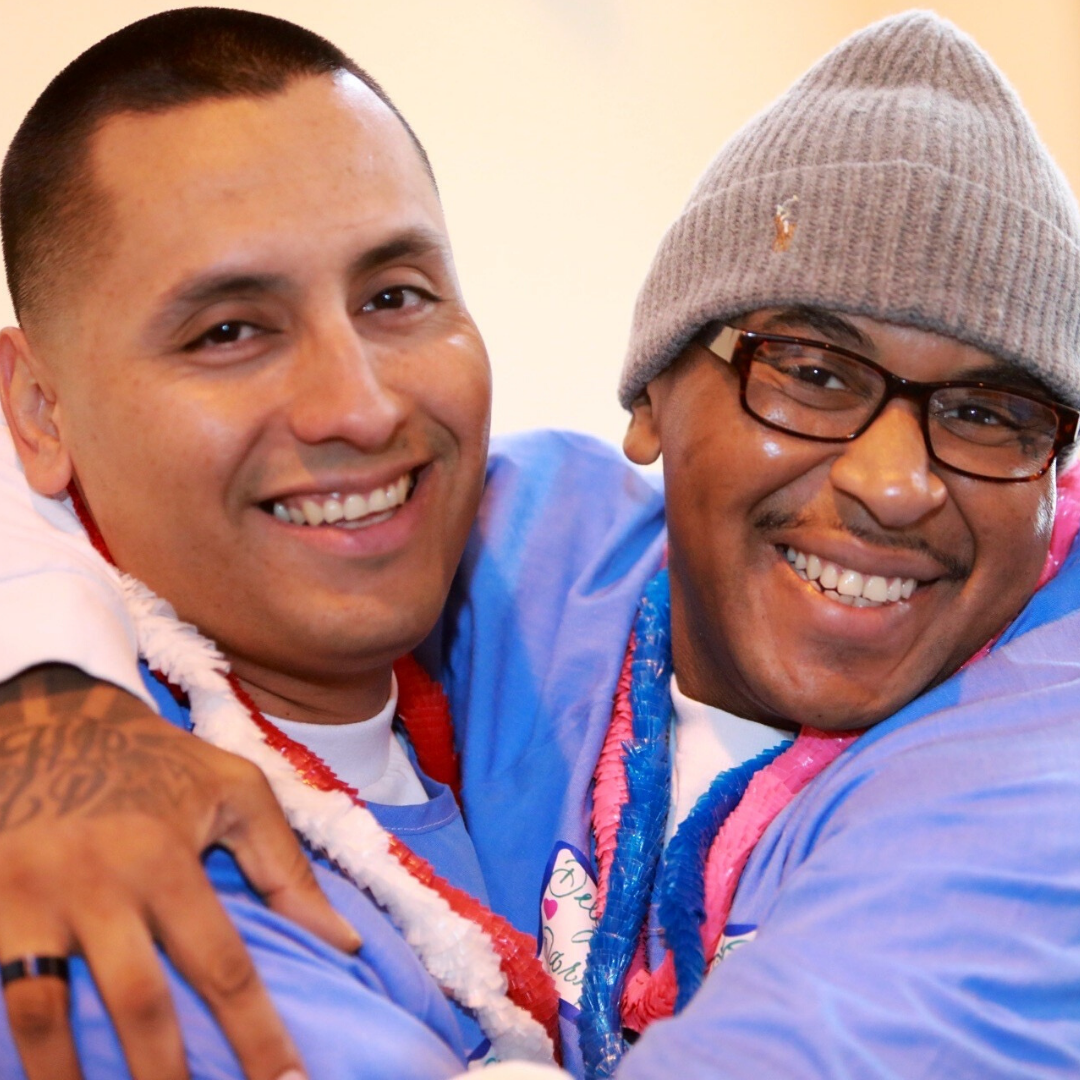 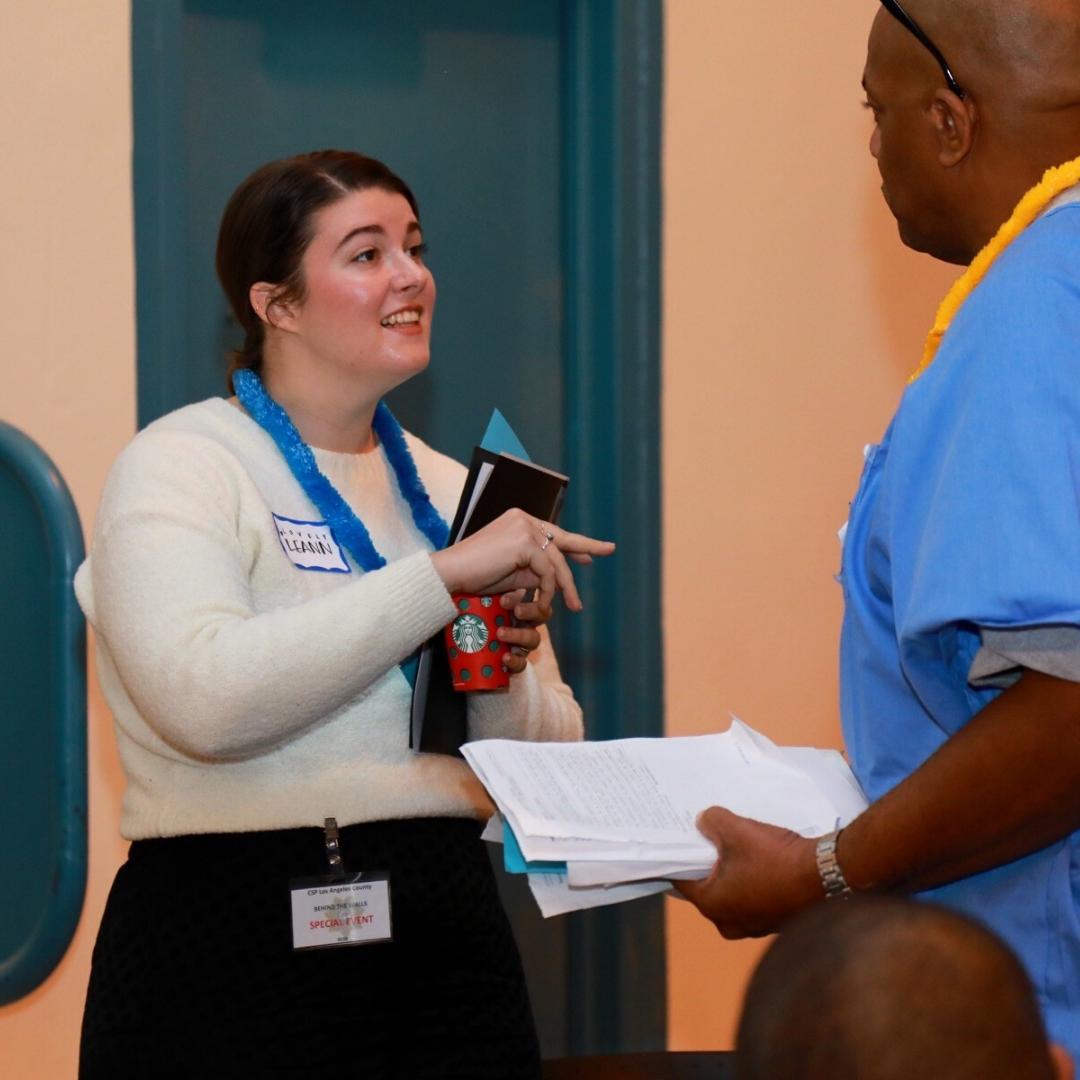 Next up, Defy will be holding Business Pitch Competitions and graduations for the class at Lancaster and for the CEO YNL: Community program. The Lancaster event is scheduled for April 21. The CEO YNL: Community date is still being scheduled, but our website will be updated with the date as soon as it's locked in. You can find all open event dates on our website for both in-prison and post-release events—join us!