LA is home to an incredible array of craftmakers, artisans, small businesses, and social enterprises. It's easy to shop for the holidays in a city with a bustling creative economy, and we've tried to make it even easier! Check out our LA2050 Holiday Gift Guide, where you can find gifts that give back and do good. 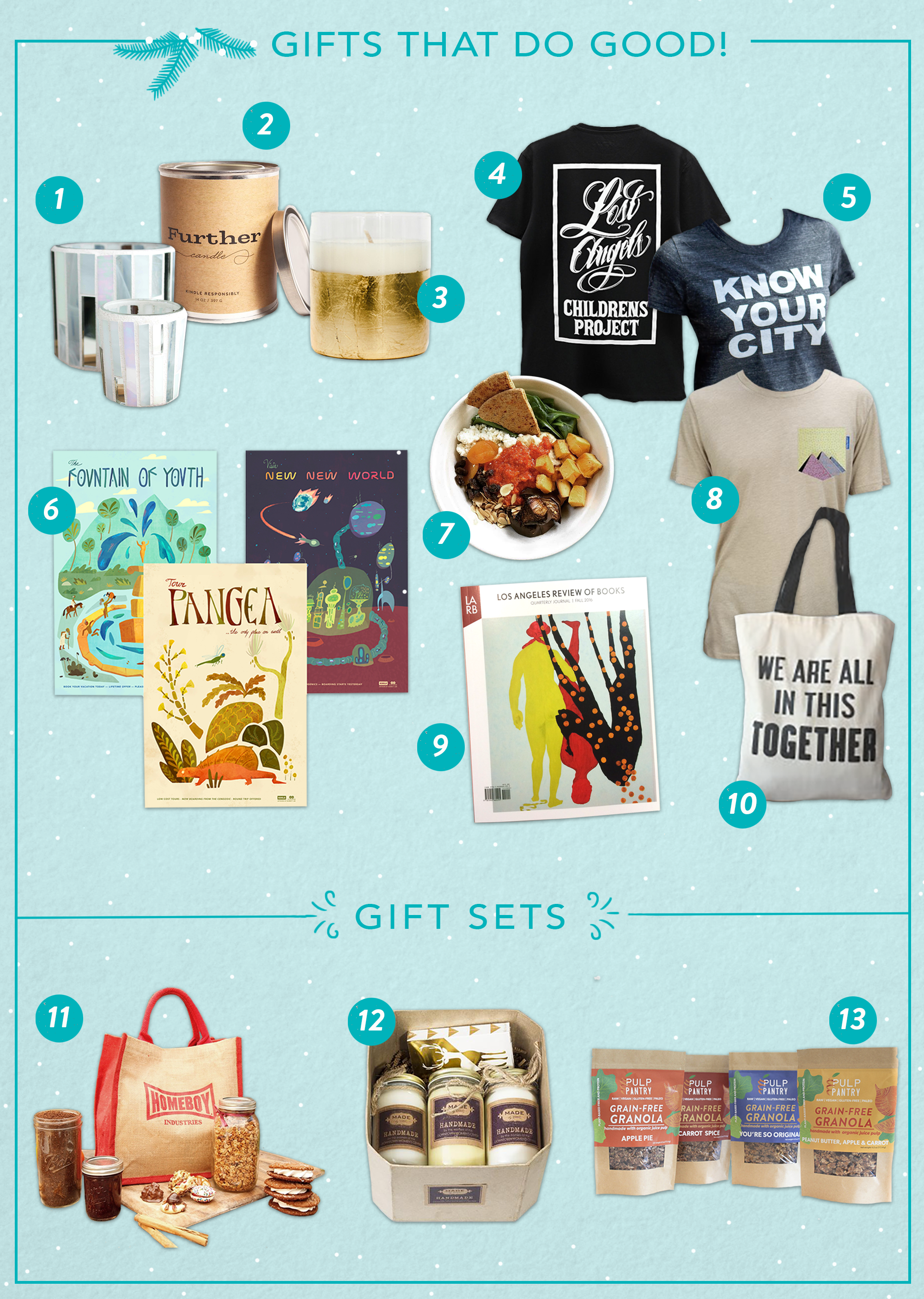 Our favorite moments from #SXSL!

Like many Angelenos, we couldn't be happier that a conversation about Los Angeles (and all the exciting change going on here!) was given a national spotlight at the first-ever South by South Lawn (SXSL) festival, hosted at the White House on Monday, October 3.

Inspired by the South by Southwest (SXSW) conference and festival, the White House's version brought together leaders, artists, activists and innovators to celebrate people making positive change. SXSL was also a call to action, an opportunity for changemakers to share best practices and inspire even more engagement around issues ranging from sustainable food to social entrepreneurship to climate change (and more!).

And guess which city was spotlighted as an exciting place for innovation? Of course, LA!

The panel discussion, entitled “ LA: A Case Study in Innovation," was moderated by Pulitzer Prize-winning Los Angeles Times food critic, Jonathan Gold. He led a conversation about how LA is changing (for the better!), what this looks like across sectors, technology's role and the lessons to be learned from it all. Panelists included:


Here are our favorite moments from the conversation:


“When we were first starting [URBAN Teens Exploring Technology] and told people 'we're ending the school to prison pipeline,' not only did corporations, but foundations, like the Riordan Foundation, jump on board, or the Durfee Foundation, or LA2050 jumped on board and said 'let's help this cause. It's important that LA has a good workforce in the future.' So I think that collaboration — again — that is coming from all sectors and is helping understand that there's talent in South LA, there's talent all over Los Angeles whether it's in the valley or downtown, we're willing to nurture that talent, we're willing to bring up and foster that talent as a community in LA."

You can watch the full video of the panel below. Enjoy!